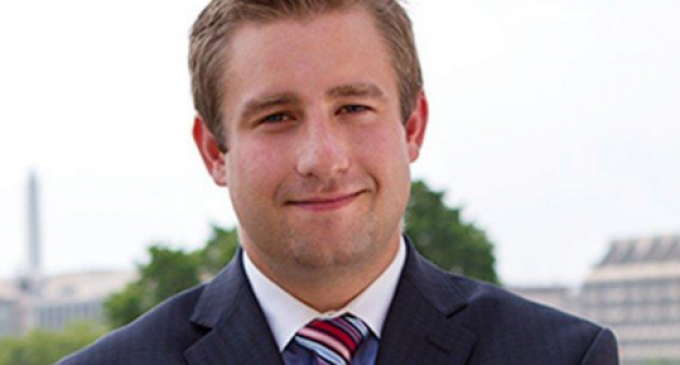 The motive behind the murder of DNC staffer Seth Rich has been shrouded in mystery ever since the man was found dead on the street with all of his belongings. The police claimed the killing was the result of a botched robbery. Others aren't convinced.

It has since been reported that the former DNC chair tried to stop the investigation and that Rich was in contact with WikiLeaks prior to his death. These developments have led many to believe that the Clintons were somehow connected to the murder.

The left has tried to stop the story from gaining publicity — even attempting to take Fox News' Sean Hannity off the air for his reporting — but they haven't managed to kill the story off completely.

This week, newly-discovered developments that strengthen accusations of political motives have been revealed.

Read about who visited the White House and how it is significant to the Rich case on the next page: