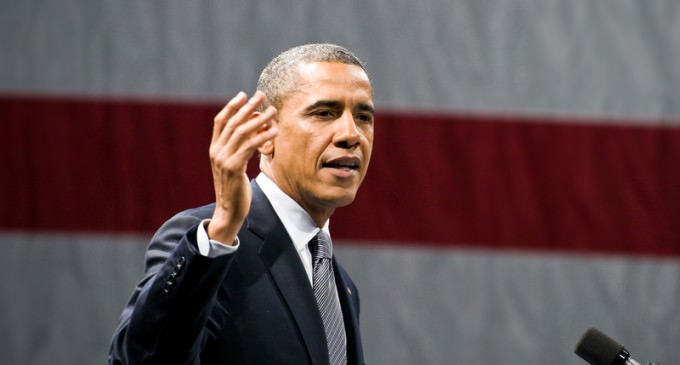 President Obama has a gift for timing, as evidenced by what happened the same day he announced his plan to close the prison at Guantanamo Bay.

Since he first stumped on the campaign trail in 2008, Obama has made it one of the biggest priorities on his agenda to shut the facility down. However, he has been faced with stiff opposition from Congress in his efforts to release the suspected terrorists kept there.

To the president, these people are partisan obstructionists who seek to do nothing more than stymie him. It has nothing to do with say, people like jihadist Ibraham al Oosi, jumping back into the arms of Al Qaeda after being was released.

Or the State Department offering a $5 million bounty for a former detainee released by the administration.

Or Obama releasing a top Taliban intelligence official and sending him back to Afghanistan to plot against our troops.

But none of this matters to Obama. All that matters is that he is president, and nothing, not even the law, can stop him from closing Gitmo.