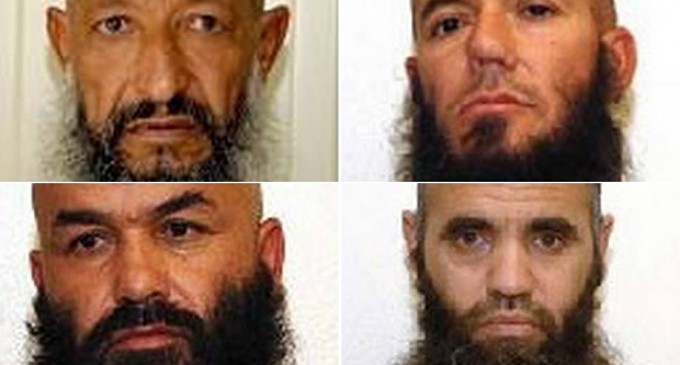 Obama has released 4 prisoners from Guantanamo, including Mohammed Zahir, an intelligence chief and arms dealer known to have Stinger missiles and uranium “for a nuclear device” when he was arrested in Afghanistan.

Despite the fact that Zahir was once considered a top Taliban intelligence official and leading Taliban weapons supplier, somehow he had his threat level was reduced dramatically, which led to him and 3 others being flown to Afghanistan and released.

SEE PAGE 2 USING THE LINK BELOW FOR MORE: