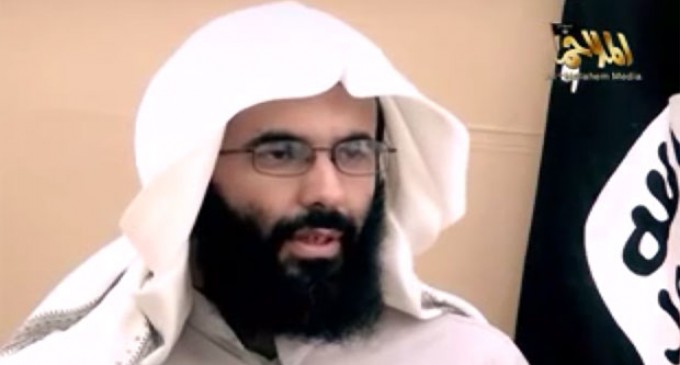 The State Department is now offering a cash reward of $5 million for info on the whereabouts of former Guantanamo Bay detainee, Ibrahim al-Rubaysh.

OOOPS! How many other ‘mistakes' like this have been made with all these Gitmo releases?

Obama has been releasing terrorists from Gitmo who openly state they will return to their jihadist brethren to attack us once again. Even Obama admits that the terrorists he releases could attack us again. Talk about brash!

KEEP READING ON NEXT PAGE: