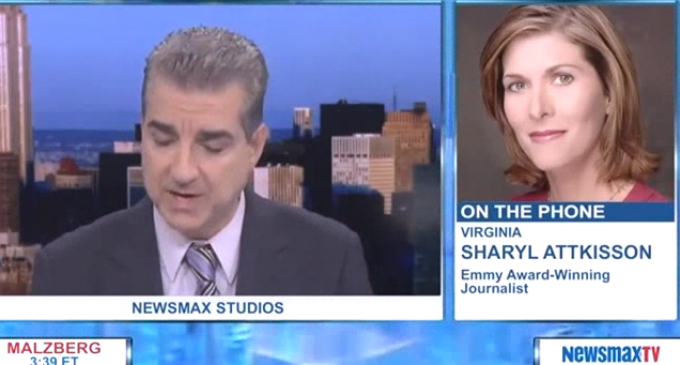 Former CBS News correspondent Sharyl Attkisson reports how Obama is refusing to tell Congress, who has oversight responsibilities, where the tens of thousands unaccompanied illegal minors were taken.

He won't tell them where the shelters are, what the contracts look like, who is servicing those contracts, etc. Nothing!

Why would this information be so secret? Well, of course Obama wants to keep all these future Democrats in America, but the greater reality is that these aren't just ‘unaccompanied minors' being taken to places unknown across our country.

According to Zach Taylor, a 27 year veteran border patrol agent, our country is under attack via asymmetric warfare.

Border patrol agents have come forward to speak on CNN that the federal government is “aiding, abetting and facilitating the smuggling of illegal aliens across the border” with the operation bring “run by the drug cartels.” Others state the surge is ‘orchestrated'.

We even have a congressional report stating that Muslims are accompanying the illegals across the border.

Of course we have high-level authorities telling us that an attack on the US is imminent. This is part of Obama's asymmetric war against America.

Think he wants to reveal where he's transporting his terrorist accomplices? Of course not. 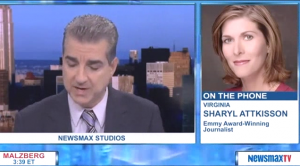