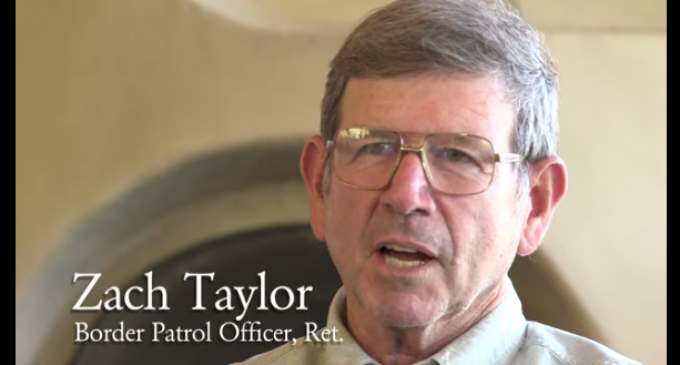 Zach Taylor, a 27 year veteran border patrol agent, states that the border crisis is part of an overall asymmetrical warfare strategy being conducted against the United States.

Asymmetrical warfare in this context essentially describes how America is being subverted ‘from within'.

In this video Taylor describes how the influx of illegals coming across the border is a mask for ‘something else' that is happening.

The government invited the illegals here, concentrated them into one place (Rio Grande Valley), moved all resources there and have left the rest of border wide open for anyone to come in.

Personnel, infrastructure, weapons, etc are being move across the open border while everyone's attention is being focused on ‘the illegal minors', which actually constitute a very small percentage of the illegals.

In the video Zach also covers the threat of disease, criminal illegals and how FEMA is preparing for 200 million deaths.