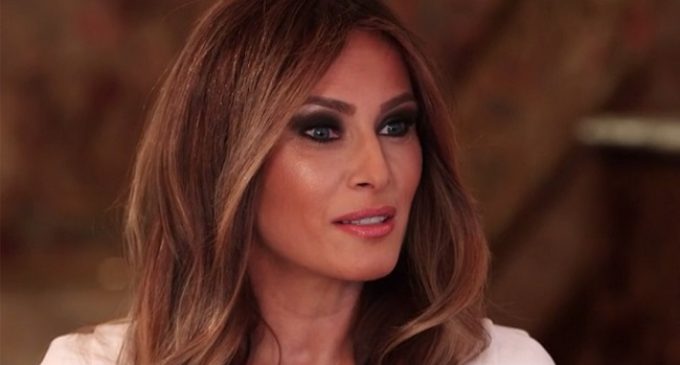 That there are verbal attacks on President Trump is no surprise. The nature of the job, and the divisiveness of the recently completed campaign guarantee this. And Mr. Trump is no stranger to controversy. Put another way, he can handle himself in such an environment just fine.

On the other hand, verbal attacks on his wife Melania and son Barron, are completely out of line. One might quickly point to the nastiness that Mrs. Clinton experienced while first lady. That is true, but such a comparison between Melania Trump and Hillary Clinton is invalid.

Mrs. Clinton had clear political ambitions from the beginning of her husband's administration. Not only did she take over the attempt to create a national health care program, but she often insinuated that she was sometime of a co-president. So Hillary injected herself in the political process of making policy, thereby making herself a target for criticism. Melania has done no such thing.

So Mrs. Trump has every right to call out media and political figures for their verbal assaults on her and her son, Barron. She has endured fashion designers refusing to dress her, impersonators attempting to mock the way she speaks, and Rosie O’Donnell questioning whether Barron Trump is autistic. This sort of stuff is way over the line, and needs to stop now. More on this story on page two.