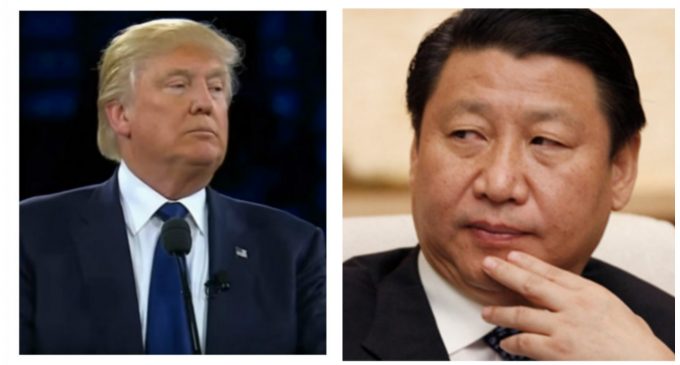 Donald Trump has been talking tough on China for his entire presidential campaign, but China never seemed to worry too much. That's probably because they — along with everyone else — thought that Trump was going to lose. Now that they know Trump is going to be president, China seems to be freaking out.

The first signs of change came when Taiwanese President Tsai Ing-wen called Trump to congratulate the billionaire businessman on his remarkable victory. Previous presidents would have ignored the call, but Trump took it, angering many Chinese officials.

Barack Obama didn't seem pleased with the development, either. The Obama administration has for years been supporters of the “One China” policy. The president quickly issued an apology to the Chinese for the break from protocol.

But Obama doesn't seem to get it. He seems to care more about protocol than anything else. Why else would the President of the United States try so hard to appease a government that has threatened to sell weapons to our enemies?

Now, China is has flown a nuclear-capable bomber over the South China Sea and even seized a US drone in international waters, obvious responses to Trump's phone call.

See how they might plan to retake Taiwan on the next page: