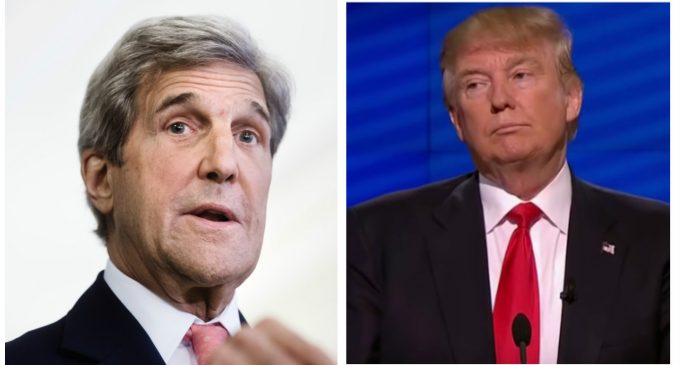 It was inevitable, but a high-ranking member of the Obama administration has joined the left-wing pile-on over Donald Trump's phone call to the president of Taiwan.

Well to most people the idea of a president-elect speaking with the head of state of a friendly democracy would be so innocuous as to barely merit notice, liberals were absolutely hysterical over just this. Within less than a week, people who scoffed at the possibility that World War III could break out if Hillary Clinton were to get her wish of a no-fly zone over Syria suddenly found themselves in a panic that Trump's brief conversation with the Taiwanese would trigger an apocalyptic war with China.

On the face of it, it is absurd, but to progressives, nothing is too absurd if it serves the purpose of delegitimizing not just Trump, but his very presidency itself.

Read more about Democrats' reaction to Trump's call on the next page: