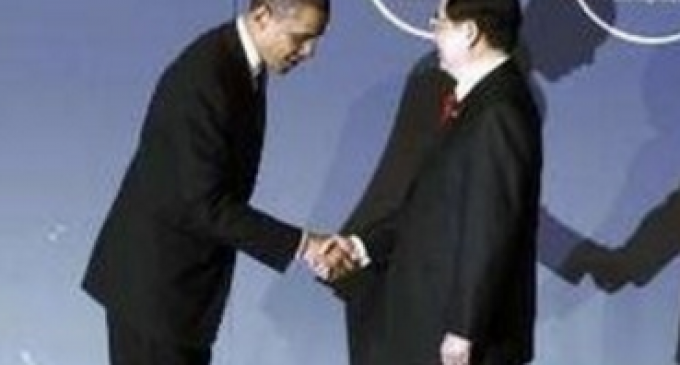 You have to wonder how Mr. Obama can stand to live in the United States.  After all, when you reflect on all the nations to which he has apologized during his administration, you'd think he must consider himself some sort of a victim to have found himself as president of a nation for which he has such little regard.

Granted, he didn't get a lot of good feelings toward America from his pastor, Jeremiah Wright.  And his wife seems perpetually angry at America.  But none of that is any excuse for giving a pass to despots like the late Castro of Cuba while beating up on his own country.  Not only is it not an excuse, it's a disgrace.

Apparently, he plans to continue apologizing for America, and likely sabotaging international relations in an attempt to create problems for Donald Trump.  More on his latest outrageous comments on page two.