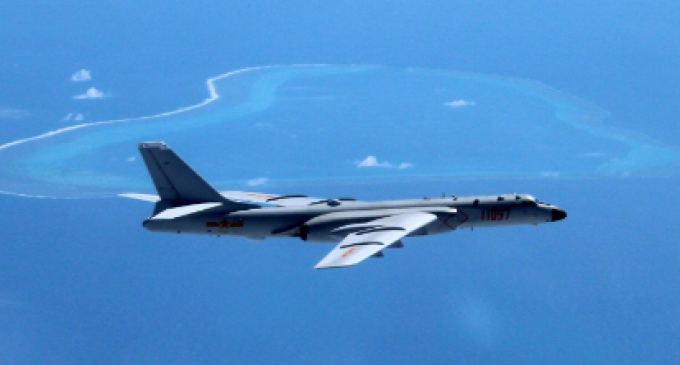 Donald Trump hasn't even taken office yet, but the country's enemies are already doing their best to make it clear that they don't look forward to having to contend with him.

One of the canards leveled at Trump during the election was that he lacked experience and was thus unable to deal with hostile powers. The most outlandish iteration of these claims postulated that the GOP nominee would start another world war because a foreign leader looked at him the wrong way, a scenario so absurd that it should have embraced anyone who even entertained the thought of it.

But instead of being embarrassed, Trump's critics have doubled down now that he has won the election and actually spoken to heads of state. And while the president elect has interacted with a number of leaders, the most controversial has been his phone call with the president of Taiwan.