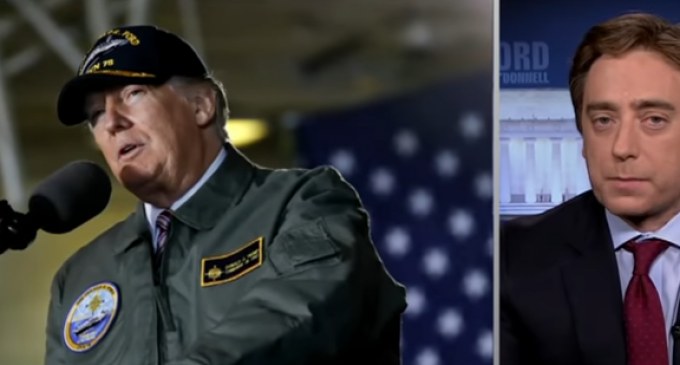 From the moment Donald Trump got elected, the left has been trying to figure out how to get rid of him. Now, the New Yorker thinks they've come across a workable plan.

Of course, the left's plan to dispose of Trump is nothing new. California Representative Maxine Waters has basically made firing Trump her only goal for the last several months. She's done everything from accuse Trump of collusion with Russia over the “Crooked Hillary nickname to criticizing Trump for being complicit in Putin's invasion of Korea — something that never happened. In short, Waters has vowed to lead Trump “right into impeachment.”

In order to remove Trump from office, ‘many' are willing to invoke the 25th amendment. The New Yorker certainly hopes this will happen, and they've written a piece explaining the process.