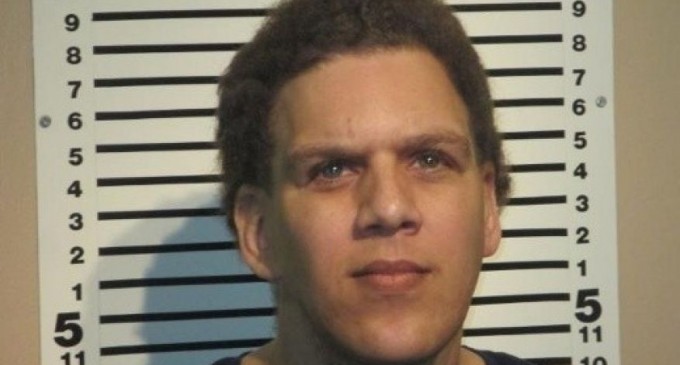 It only took 83 days for Target's transgender bathroom policy to have a transgender arrested for voyeurism.  In Idaho, a man, who identifies as a woman, was arrested and taken into custody on Tuesday, July 12th.

Shauna Patricia Smith entered the woman's fitting room, dressed as a woman, in  the Ammon Target, on Monday.   He proceeded to take pictures of a woman trying on clothes in the stall next to the one he was in, report the police.

In mid-April, the store made this statement:  “We welcome transgender team members and [customer] guests to use the restroom or fitting room facility that corresponds with their gender identity.”

The woman who was violated by Shauna Patricia Smith begged for help while chasing the man out the door, repeatedly begging that the pictures be deleted.

Read the rest of the predictable story on the following page.