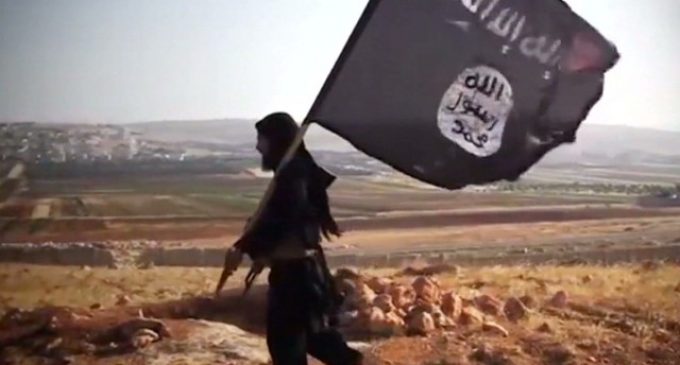 Open immigration policies that allow Muslim extremists and jihadists to infiltrate Western nations continue to inject unrest and violence into those societies.  This cause and effect link is predictable and should not be hard for leaders to discern.  The question remains over how national leaders will confront this issue:  Will there be specific actions taken, or will the current policies just be allowed to run their course — to wherever that leads?

The people of Sweden are suffering greatly over the impact of Muslim jihadists entering their nation. In one example, the nation's open immigration policies are resulting in terrible costs to its finances and stability.  In another, a Swedish court has permitted the flying of ISIS's battle flag in public.

With these conflicts taking their toll on the people of Sweden, the next question to ask is, “what's next?”  Answer on page two.