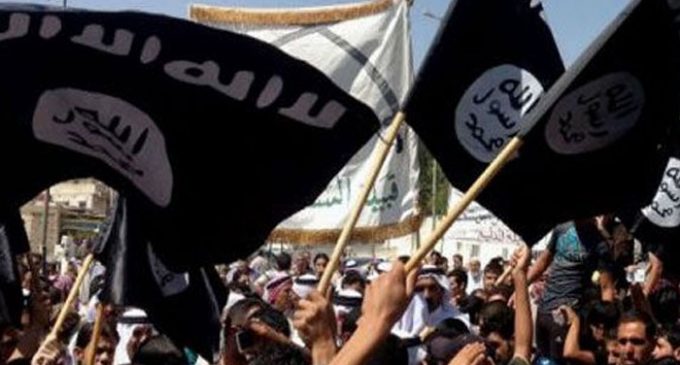 Sometimes it's hard to understand what our European friends are doing.  Then again, it would be wise not to get too self-righteous considering some of the outrages our own government tolerates or even encourages.  With a possible Hillary Clinton presidency on the horizon, we could wind up with even more about which to be humble.

All that said, it's very disturbing to see support anywhere for a terrorist group like ISIS, especially in Western nations.  So a look at what is happening in Sweden is in order.  It's already a deteriorating nation beset with controversy from poor decisions by its government.  Now it looks to make things worse.  See page two.