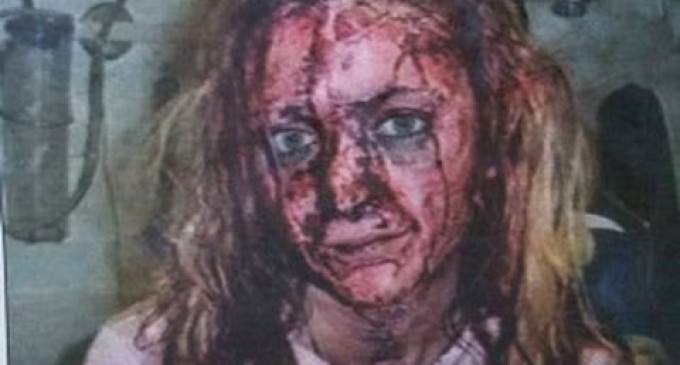 Sweden is feeling the pinch and the horrors of crime that illegal alien refugees have brought into their country.  European countries, especially Germany, and now Sweden, have had an open borders policy to help with the influx of refugees.  The reality of the influx is a money and crime issue.  Many of these refugees are males between 18-35, seemingly not refugees, who are taking advantage of the crisis to move out of the Middle East and into western Europe.

Sweden is in their own crisis, as the money needed is not available to house and feed these refugees.  An element of these refugees are committing rape, and general mayhem, refusing to act in an appropriate way, raining fear and debauchery down on the Swedish people.

As far as the economic crisis, the outcome will likely become a Cloward-Piven method implementation, a extreme far left strategy developed to increase the number of people on welfare, thus creating an economic collapse of society.  They (Cloward and Piven, American married sociologists) developed this strategy to overwhelm the welfare system, leading to its collapse, generating a national system of [so-called] guaranteed annual income, to end poverty.  This is what Sweden is faced with, and this is what the end game is of the far left, like Bernie Sanders.

Where will the funds come from to have more than half of a nation receiving annual income?  According to the Cloward-Piven strategy it would come from taxes, yes taxes, and that would be by the middle class.   Today Biden said “We need to offer FREE education for the first 16 years of school, yes all the way through College”.  Pandering to the low information voters in their 20's is exactly what this “free stuff” mantra is all about.

Sweden is experiencing what America would look like if we allowed all these refugees to influx into the US.  Of these issues, what is so disturbing, is the raping of women going on in Sweden.

See the horrors in Sweden next page