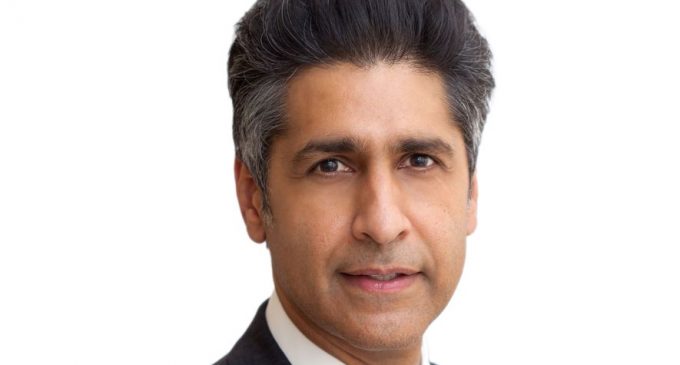 What are we coming to when someone is nominated to be a federal judge who may very likely hold a worldview that teaches a social and judicial system that are anathema to our society, laws, and Constitution? We’re coming to the bizarre world that leaders (sic) like Obama and Pelosi envision for America.

First, we have the appointment of Zaki Barzinji as the associate director of public engagement to the Muslim-American community.  I didn’t know we had or needed such an official. Anyway, he’s the grandson of a Muslim Brotherhood terrorist suspect.

Appointing people with ties to terrorism to positions that give them access to sensitive information and high-level government officials should give one pause.

Next, we have minority leader Nancy Pelosi who appointed U.S. Congressman Andre Carson (D-IN) to a House intelligence committee that naturally interacts closely with highly classified information.  Who is Carson and why is this a concern? This fellow believes, among other things, that our schools should teach Islamic Law with their foundational document not being our Constitution or the Declaration of Independence but the Qu’ran. He has also made comments about our being unable to stop the progress of Islam in this country.  Why is he even a Congressman? Are the people of his district in Indiana nuts?

So we come to the topic of this article, the nomination of a Muslim-American to the federal bench by Mr. Obama.  What’s to be made of this?