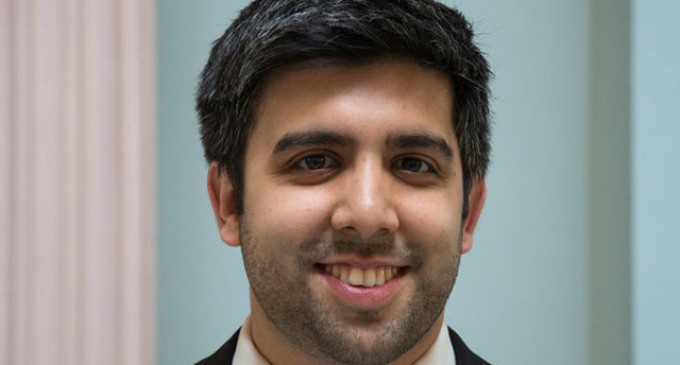 The newest addition to the controversial appointments made by the Obama administration continues with Zaki Barzinji, the grandson of a Muslim Brotherhood terror suspect, as its new liaison to the Muslim-American community is just one of the many questionable decisions the president has made in the last eight years.

Last year, House Minority Leader Nancy Pelosi appointed Andre Carson (D-IN) to a highly sensitive House intelligence committee that deals largely with classified information and activities. This appointment was met with great public outcry from those concerned about exposing our nations secrets with a man who has been known to associate with terrorist front groups.

Retired U.S. Army Lt. Gen. William Boykin has declared that the Muslim Brotherhood has infiltrated our government at the highest levels in the Pentagon, DHS, both Republican and Democratic parties, and virtually all prominent branches of US government.

People should be more concerned about who's being elected and appointed to sensitive areas. Staying informed on these issues is the easiest way to do so. Continue reading on the next page.