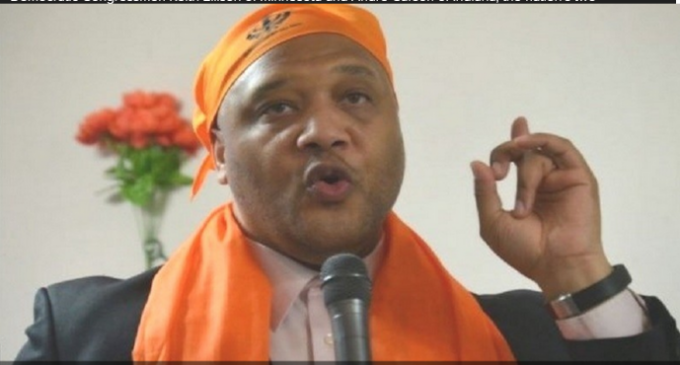 Last year, House Minority Leader Nancy Pelosi appointed Andre Carson (D-IN) to a highly sensitive House intelligence committee that deals largely with classified information and activities. This appointment was met with great public outcry from those concerned about exposing a Muslim to our nations secrets – a man who has been known to associate with terrorist front groups.

Not only has Carson been fundraising for terrorist groups, the man has made very overt statements regarding this nation fundamentally adopting Islam and the Islamic plot to destroy our nation.