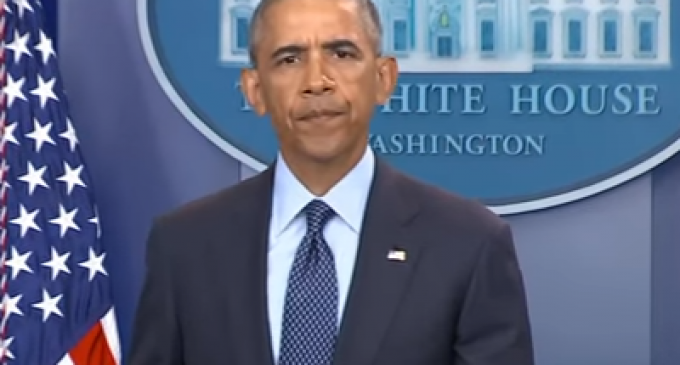 Barack Obama's last week in office was even more disappointing than expected. While there were signs that the president would use his last week in power to enact far-left policies, the scope surprised even Obama's harshest critics.

Last week, Obama commuted the sentences of two well-known criminals. Chelsea Manning, who leaked hundreds of thousands of classified documents to WikiLeaks, got a commutation from Obama, as did Oscar Lopez-Rivera, who lead a terrorist organization that set off over a hundred bombs in the United States of America.

Weeks before the commutations, Obama helped pass an anti-Israel UN resolution desired by the Palestinians. It is now being reported that Obama also funneled hundreds of millions of dollars to Palestine right before Donald Trump's inauguration.

But that's not all. Obama also took a parting shot at the second amendment.

Read about Obama's last assault on guns on the next page: