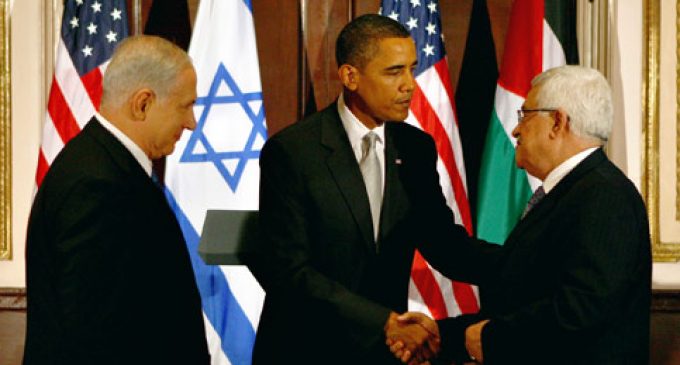 Barack Obama's last month in office appears to be a busy one — and not in a good way.

After Donald Trump's victory on November 8th, Obama seemed to fade into the background. While Trump was dominating headlines and announcing big deals with foreign and domestic companies, Obama was rarely seen or heard. For a moment, it looked as if it was going to be a smooth transition.

But then Barack Obama decided not to play nice. As the holiday season began to ramp up — and people started turning off the news — the Obama administration began forcing through a series of midnight regulations and international resolutions. The most controversial resolution passed last week, as Obama allowed an anti-Isreali measure through the United Nations despite singular veto power.

And he's not done yet. Now, Palestinian officials are claiming that another controversial resolution might be on its way to the UN with Obama's help.

Read about the proposed measure on the next page: