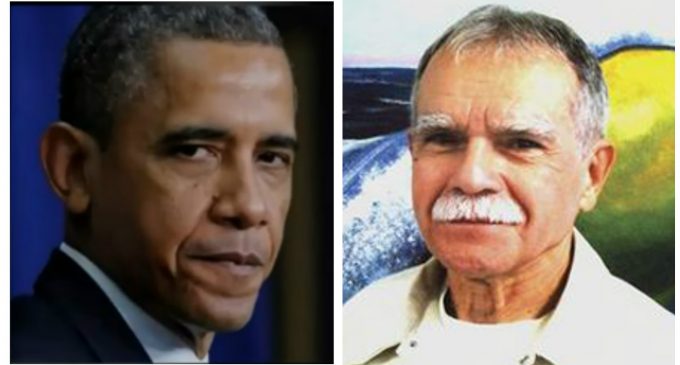 In one of his last actions as President of the United States, Barack Obama has commuted the sentence of a convicted terrorist.

Unfortunately, this move isn't unprecedented when it comes to Democrat presidents. While the development is both shocking and disgusting, Obama is only finishing the work started by his Democratic predecessor, Bill Clinton.

Way back in 1999, Clinton committed the sentences of 16 members of FALN. The organization, which demanded Puerto Rican independence, was responsible for over 100 bombings and took several innocent lives in the United States.

But the fact that Clinton was harshly criticized for the commutations back in 1999 doesn't seem to bother Obama. This week, he released the terrorist organization's leader.

Sadly, releasing terrorists is nothing new for Obama. He's done it before and he's doing it again this week. Thankfully, this will likely be the last time he has the chance.

Read about the soon-to-be-released terrorist's crimes on the next page: