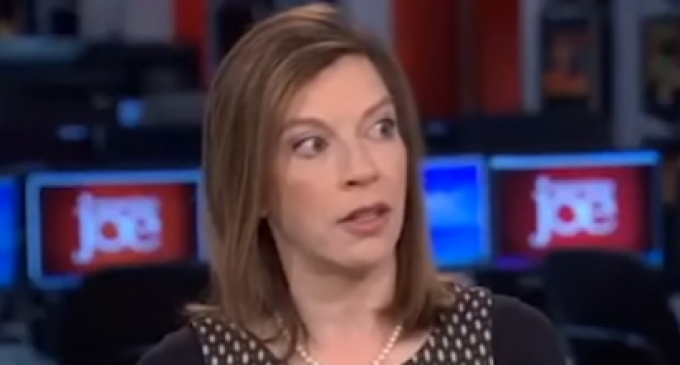 The evidence keeps rolling in to support Donald Trump’s wiretapping claims. These developments do more than help Trump. They also harm the press, who repeatedly claimed that there was “no evidence” to support the idea that Trump Tower was wiretapped.

This comes after a tough year for mass media. Trump’s approval ratings may not be sky-high, but according to recent polls, the press are even less popular. Fake news stories like the Trump prostitute scandal, collusion with the Kremlin, and Russian power grid hacking have added to their lack of credibility.

But by denying Trump’s wiretapping claims, the media may be telling their most damaging lie yet. That’s because, unlike the other “theories” they publish, multiple credible sources have outright debunked the media’s claims. Still, they continue to act as if Trump told a lie — just to fit their narrative.

Read about the latest person to come forward to support Trump’s claims on the next page: