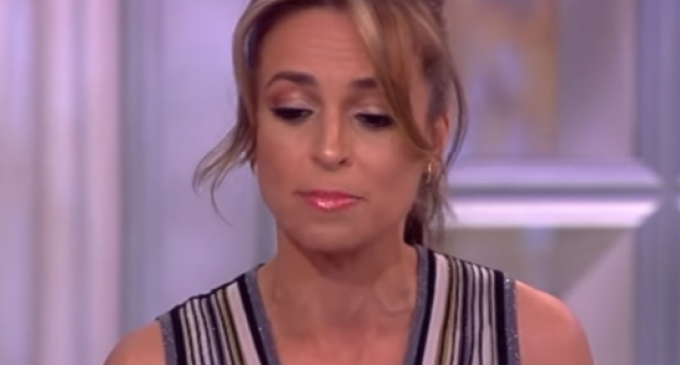 The View has been unwatchable for years, so you'd be excused if you were unaware of how terrible it has become. This week, one of the ladies of The View seemed to acknowledge that the show's standards have dropped considerably. When discussing the latest rumors surrounding Donald Trump, one co-host claimed that it “doesn't matter” if allegations against Trump are true. She only cares that it damages president-elect.

This lack of deference for fact is nothing new for the left. In 2012, then-Senate Majority Leader Harry Reid attacked Mitt Romney for failing to pay taxes — something that ended up being false. When asked if he regretted the statement, Reid refused to apologize, instead saying “Romney didn't win, did he?”

So it shouldn't be too surprising that the media have adopted the same lackadaisical approach to facts when targeting Republicans. They're just doing what their favorite politicians taught them.

See why Sarah Haines thinks that facts “don't matter” on the next page: