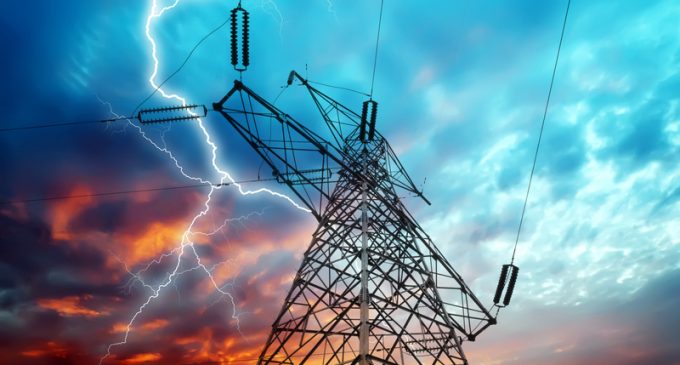 When engineers refer to the “power grid” they are talking about the intricate network of connections among sources of electrical power and the lines and other equipment used to deliver that electricity to the ultimate users. Electricity is “shared” among the electric companies such that when some electric companies are experiencing a brief surplus they sell that surplus to another electric company that is in need of extra power at that time. All of this has to work for us to have consistent, reliable electrical power.

The problem is that this power grid is more fragile than most might realize. It can be disrupted by a natural event such as the release of a mass of high-energy particles from the sun, or it can be attacked by hostile interests. A real attack on our power grid would be a very serious event.

And wouldn’t you know it? Those pesky Russians who have been accused of hacking the servers of the Democrats have now been accused of attempting to hack our power grid. More on page two.