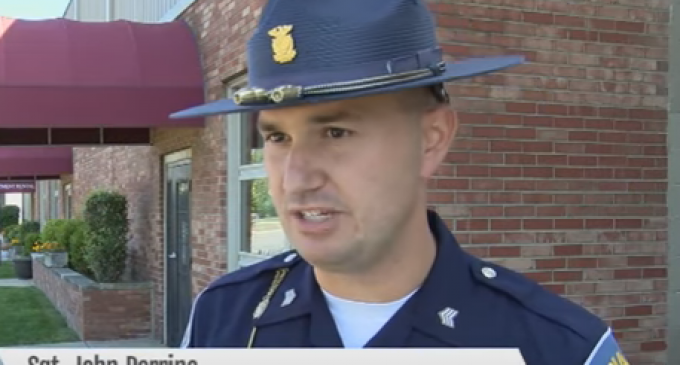 Cases of voter fraud keep on rolling in from across the country.

First Arizona Secretary of State admitted fraud was occurring in her own state primary. Then George Soros was caught trying to cover up fraud in Virgina. Now, Indiana is being targeted by fraudsters, as well.

Don't look to the Democrats to clean up the mess, either. Most argue that voter fraud doesn't occur, but Democrats in Colorado are openly condoning the illegal tactics.

These Democrats don't seem concerned with the preservation of Democracy. Instead, they just want to win, and will do whatever it takes.

In Indiana, that means the registration of fake names in several of the state's counties. Now, the police are trying to crack down on the epidemic before these fake “people” are allowed to vote.

See the incredible scope of the problem in Indiana by reading the report on the next page: