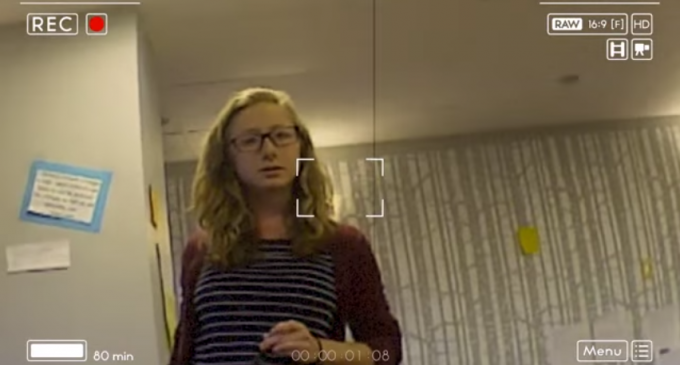 Liberalism, ideas so good they need to be enforced with draconian laws and warrant the commission of felonies.