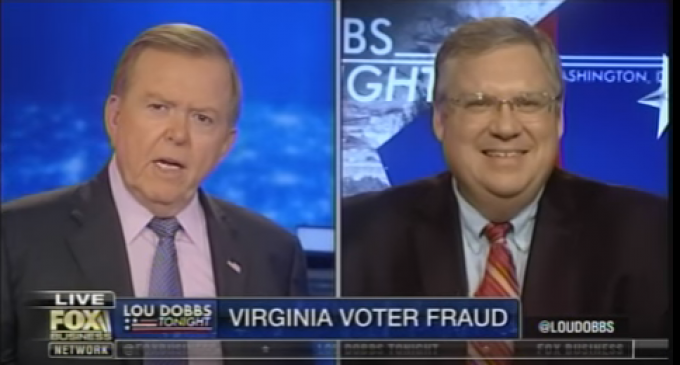 Liberals love to claim that evidence of voter fraud doesn't exist. Of course, there is a very good reason for this: They're the ones covering it up.

The latest evidence of this comes from Virgina. Earlier this year, Virginia's Democrat Governor, Terry McAuliffe, made headlines when he allowed thousands of ex-felons to register to vote, in spite of a court ruling to the contrary. Coincidentally, most of these felons just happen to vote Democrat.

While the move proved controversial, it was at least done properly. Now, it seems the left is once again trying to increase Democrat turnout, but this time their schemes aren't exactly legal.

Registering the dead, letting non-citizens vote — it's all being done. Unsurprisingly, George Soros is behind it all, as he tends to be.

Read the report uncovering the left's illegal voter registration on the next page: