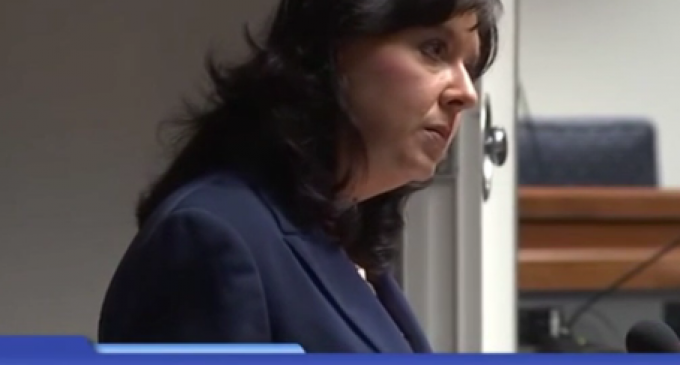 Those on the left have for decades called voter fraud a made-up problem. They've called  voter ID laws racist and have denounced calls for stricter control of the voting process, but Arizona Secretary of State Michele Reagan disagrees. It happens, she says, because she's seen it in action — in her own office.

One has to wonder, does the left really think that voter fraud is not a problem, or are they just unwilling to tackle something that often benefits them at the ballot box?

The particular case in Arizona did more than just push people toward particular candidates, it threw out ballots completely. While some will call the failures an unfortunate glitch in the system, even Reagan admits that she intends to investigate for wrongdoing.

To see what systematic failure caused many provisional ballots from being counted in the latest election, continue reading on the next page: