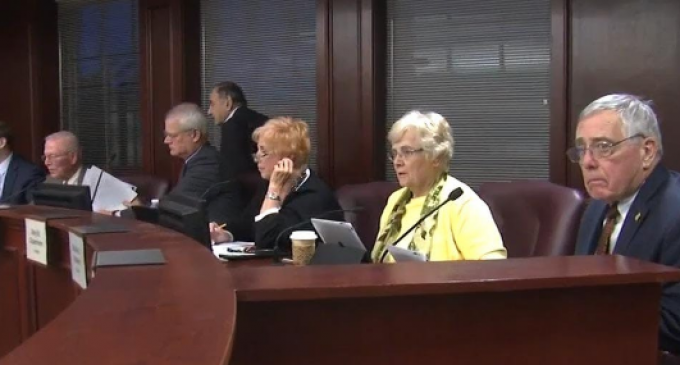 We have entered a very serious era in law enforcement. In particular, police are being given the power to confiscate firearms when there is no evidence that any crime has happened or is about to happen. This is no less than an extrajudicial confiscation of private property based on the whims of local political authorities. It should worry anyone who supports the integrity of law enforcement. Unfortunately, the gun-grabbers believe they and those doing their bidding are exempt from constraints on their power to confiscate private firearms. It portends a dark future for those exercising their rights as they should be protected under the Second Amendment.

Politicians want firearms seized for no reason other than their personal beliefs. That concept ought to scare the daylights out of anyone who believes citizens have the right to hold their propriety unless legally confiscated by due process of law. Legislators in Illinois believe it would be a good idea to seize the firearms of anyone under 21. So the young man or woman who would want to go duck or deer hunting would be out of luck until 21.

Seattle is on a similar track. Due process of law be damned.

More on this dangerous, unconstitutional, and abhorrent trend on page two.