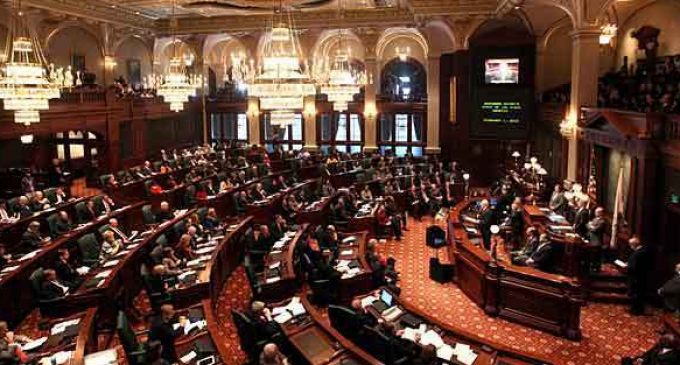 Anyone who has paid any attention to the gun debate in the US could have predicted it. Each time there is a shooting, the anti-gun forces rally to press the regulation or even confiscation of firearms. While each of these are tragic events, the left has it wrong as usual. And they have been wrong for so long and with such consistency, that one must conclude that the facts are not relevant to them.

The fact remains that some of the areas with the most restrictive gun laws are some of the most violent. Disagree? Take a stroll through Chicago or Baltimore/Washington in the middle of the night. Actually, don't do that. We do not want anyone to get shot. Just read the statistics, something the liberals do but which they ignore when proposing policy.

Those of us who wish to retain the rights we possess and which are protected by the Second Amendment are simply going to have to work hard to prevent any further government infringement on those rights. And it would be nice to roll back some of the more onerous anti-gun laws already in existence.

That we have a lot of work to do is on display on page two.