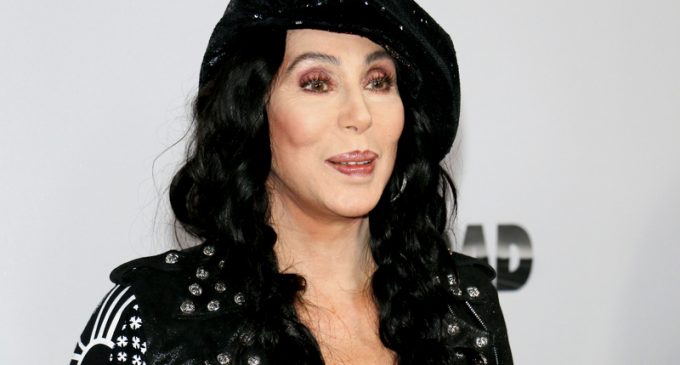 Poor Cher. The “Believe” singer went to Twitter today to air her grievances about the GOP health care bill — and she seems to be suffering from an epidemic that has overtaken Hollywood. Seemingly out of nowhere, celebrities have suddenly begun falling ill because of Donald Trump.

Earlier this week, model Chrissy Teigen blamed the president for causing her “crippling anxiety” and demanded that he pay for the botox she had as a result. Barbra Streisand is also attempting to attribute her deteriorating health on Trump, claiming that her noticeable weight gain was due to stress caused by the Trump administration.

Naturally, Cher is now joining in on the fun. Sure, she's not sick yet, but she's pretty sure that, once she is, Trump will be to blame.

See Cher's latest attack against Trump on the next page: