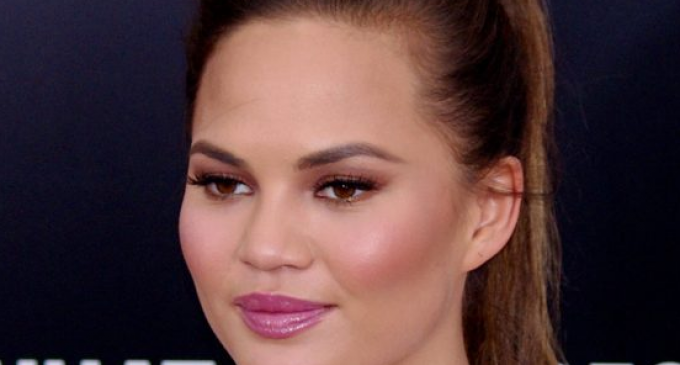 November 8th, 2016 is a day that will go down in infamy in Hollywood. It was the day that Trump was elected President of the United States — and the day that hundreds of Hollywood celebrities broke down on social media, television, and on-stage.

And things haven't gotten better for them in the months since, either.

Barbra Streisand, for instance, blamed President Trump for her ballooning weight. Now, model Chrissy Teigen is joining in, blaming Trump for her own medical problems — and she's asking him to foot the bill for her treatment.

But Teigen's demands get even more insane than that. Continue reading on the next page to see why: