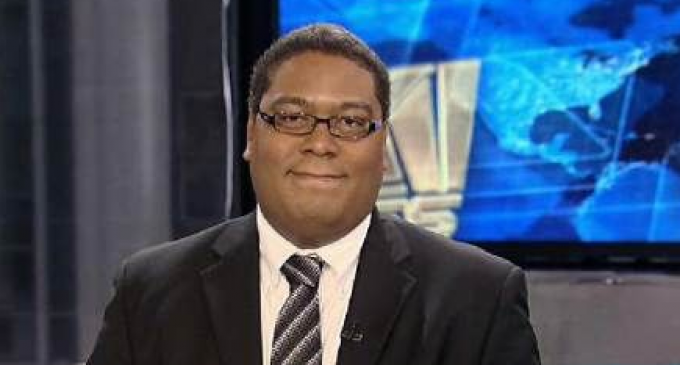 You can learn a lot about the tree just by examining its fruit.  When examining the fruits of Mr. Obama's approach to racial issues, one comes to the tragic conclusion that America's first African-American president engaged in actions deliberately designed to inflame racial passions and destroy the racial harmony that has taken decades to achieve.

There were high hopes by many that Mr. Obama might have used his position as the nation's first black president to increase racial harmony.  But Obama, of course, had a hidden agenda to bring down the nation through everything from dissolving our borders, continuously breaking the law himself, inflaming racial tensions, creating a war on police, etc. etc.

The racial tensions that have flared throughout the country, and Mr. Obama's public reactions to them are doing nothing positive for American society.  The Black Lives Matter group has served as a rallying point for those intent on promoting racial violence, and is one fruit of Mr. Obama's misguided actions and statements.  He's getting precisely what he wants as the African-American community get precisely what they do not need.

Page two looks at another outrageous result of what Obama has done.