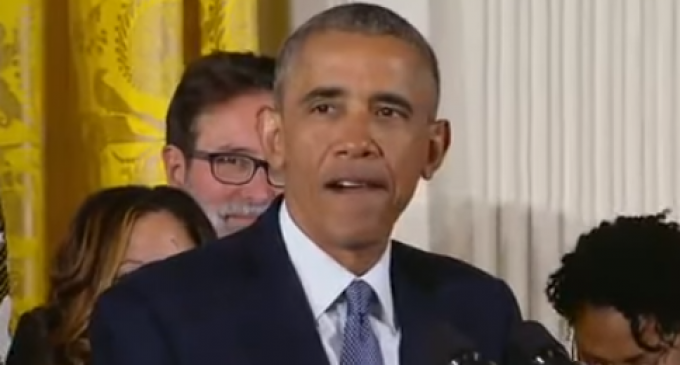 Add one to the lest of impeachable offenses committed by Barack Obama.

After his actions regarding illegal minors, executive amnesty across the board, and executive overreach concerning Obamacare and transgender restrooms, one would think that Obama had broken the law enough for one presidency.

Well, he's not finished yet.

After Obama and John Kerry forced through the disastrous Iran Nuclear Deal, the terrorist nation's economy has been opened up once again to the western world. This was an affront to liberty in itself, but now the administration seems to be actively promoting American companies to do business in Iran.

According to Allen B. West, these actions go beyond merely unethical — they're illegal — and since the orders are coming from the president himself, they're means for impeachment.

See why these actions are illegal in Allen B. West's own words on the next page: