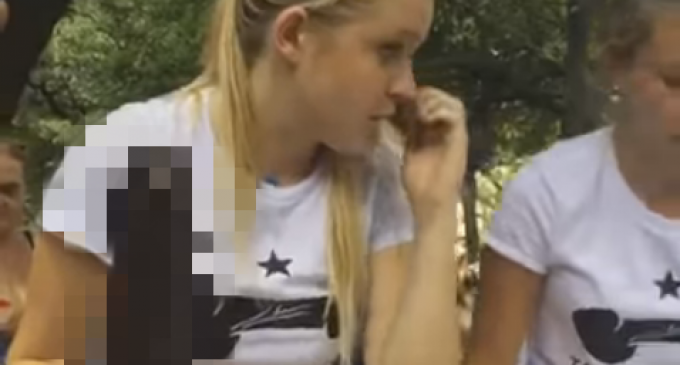 Cocks Not Glocks, they're all calling this absurd movement, which doesn't really make sense.

Read what the College Democrat Coordinator had to say on the next page.