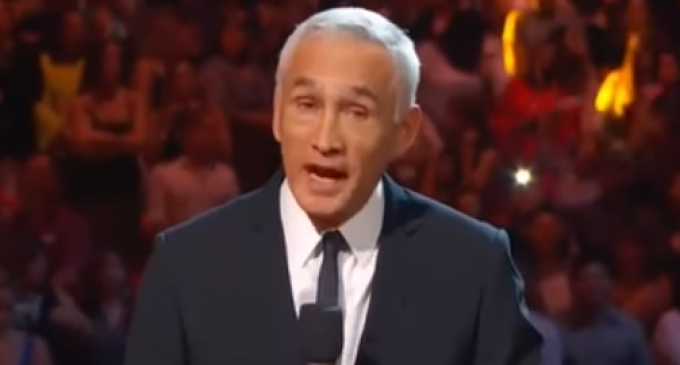 It’s not that the English media has been fair — they haven’t. Time after time, they’ve published false stories and cited viciously negative opinions of Trump. But the Spanish media is even worse. They’ve gone so anti-Trump that they make English media look quaint.

The most extreme member of the Spanish press might be Jorge Ramos. He’s made his displeasure with Trump increasingly clear. In August 2015, Ramos was forcibly removed from a Trump press conference after he refused to sit and let another reporter ask a question. He later called Trump a “dangerous” person unfit to lead the United States.

And he’s still at it. This week, Ramos said what might be his most inflammatory statement yet.

Read what he said on the next page: