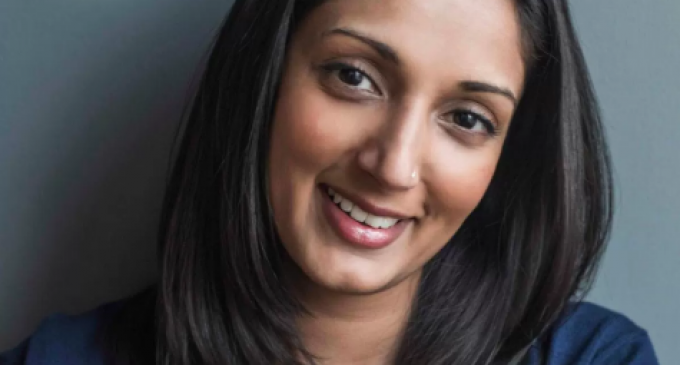 It is extremely difficult to muster any respect for Hillary Clinton.  Or for Barack Obama, for that matter.  The first is a career criminal, and the second has pursued every left-wing cause he could find and has violated our Constitution at every turn.  Honesty and integrity are notably absent from both of these people.

However, as painful as it would be to admit, they would merit some measure of respect if Hillary and Barack came out with the following public statement:

“We are deeply distressed by the election of Donald Trump.  We believe he is an awful choice.  We know tens of millions of you feel the same way.  We encourage you to vigorously oppose his policies, to conduct peaceful protests, and to put pressure on your congressmen and senators to stop his agenda.  However, let the violence stop now.  Violence has no place in Democratic Party activities.  And furthermore, we condemn any and all calls for violence against the person of Donald Trump, especially calls for his assassination which are an abomination.  Thank you.”

Don't hold your breath waiting for that.

The recent statement by Matt Harrigan who is the CEO of PacketSled and Critical Assets threatening Trump with assassination would be a perfect opportunity for the otherwise morally bankrupt Hillary Clinton and Barack Obama to make the above statement condemning violence and the incitement to violence.  Again, don't hold your breath.