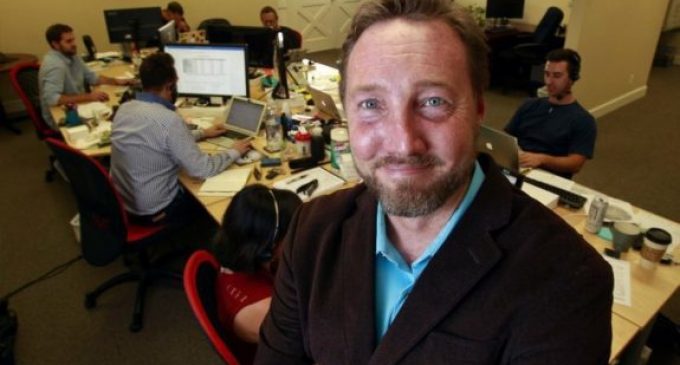 A lot of ideas have been obliterated in the past month.  One would be in invincibility of Hillary Clinton and the Clinton political machine.  On the other side of the coin, the idea of Donald Trump's supposed unelectability bit the dust.  Aside from those two happy outcomes, there are another set of beliefs that have been challenged.

One would be the idea that liberals are gentle people as opposed to the heartless misanthropes who are conservatives.  Yet it's the Clinton supporters who are rioting.

Now before one of our friends on the left reminds us that a few never speak for the many, we'll do it.  And there, we beat you to saying it.  Nevertheless, it's important to remember that there were conservatives who were more than a little disillusioned by the election of Mr. Obama – twice.  Rioting was notably absent.

However, what's going on now is even more serious than rioting.  More on page two.