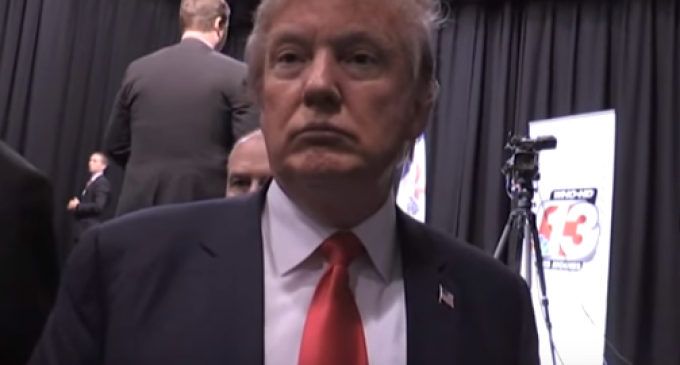 GOP frontrunner Donald Trump has sparked debate again with remarks made in an interview with Yahoo News. Discussing the heightened security situation in the wake of the Paris attacks, Trump said he would consider increasing surveillance of Muslims entering in the US and he said that he would even consider tagging them in a national database, bluntly stating, “We're going to have to do things that we never did before.”

In an attempted smear, the mainstream media, even Fox News, tried to make it seem like Trump was suggesting the tracking of all Muslims living in the country.

Trump is talking about keeping people that come into this country as immigrants tracked in a database system, not all Muslims who are already citizens. However, as a report on the next page shows, far more Muslims carry extremist views that what is generally considered.

ISIS and other terrorist groups have effectively declared war on us and our allies, so clearly we must take extra measures to defeat this enemy that is totally unlike any we've ever faced before. This is especially imperative given the lack of Muslims who have come out hard against the jihadists.

Trump clarified his statements on tracking Muslims in a Tweet, seen on the next page.