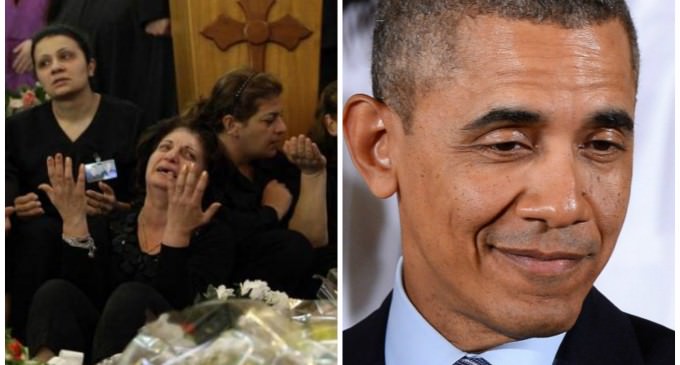 President Obama is calling for greater and greater numbers of Syrian migrants to be granted entrance and asylum into the U.S., in spite of the fear that the flood of people coming in will also harbor Islamic terrorists pretending to be ordinary Syrians seeking a safety.

The American people are now demanding a halt to the immigration program, and the House of Representatives just voted for a bill that would make coming into the U.S. more difficult for the Syrian people, but Obama has declared his determination to actually increase the number of immigrants he will allow in from Syria.

One could make the case that Obama is simply a compassionate leader providing safety for those desperately in need. But the facts seem to be the complete opposite when one looks at just who Obama wants to allow in.