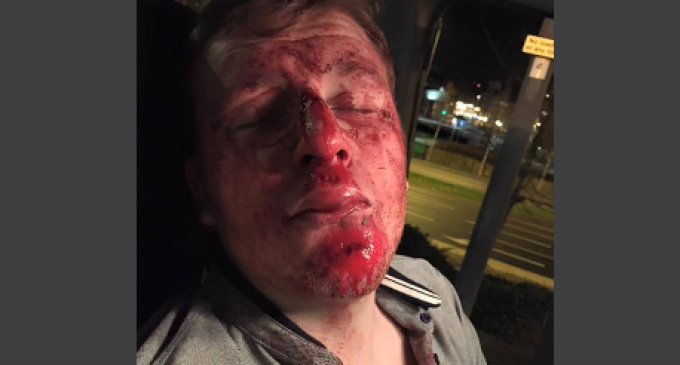 Trump created such a stir with his statement calling for a temporary ban on Muslim entering the United States after the terrorist attack in San Bernardino, California on December 2, 2015, that the U.K. had a debate in Parliament as to considering banning Trump from visiting.

This invitation may not be a wise one to accept as the area she represents has attacks frequently.  Read how Muslims in the area have attacked non-Muslims on page two.