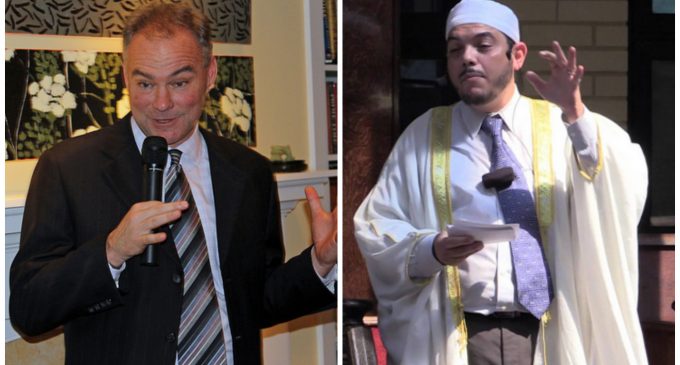 The Clintons are not known for being very particular about where they pick up campaign cash — or any kind of cash, for that matter. If a few laws appear to have been broken, well, remember we're talking about the Clintons, where even the definition of “is” is famously in question. So grabbing some campaign cash is unlikely to be thwarted by pesky laws that really just apply to those further down on the food chain.

After all, it's Hillary who is the beneficiary of Saudi funds as we pointed out HERE.  Damn those meddlesome laws about foreigners spending money to influence U.S. elections! The need for the left to elect Hillary simply supersedes any such interfering statutes.

Guess what?  She's not alone in getting cozy with Islamists.  More on page two: