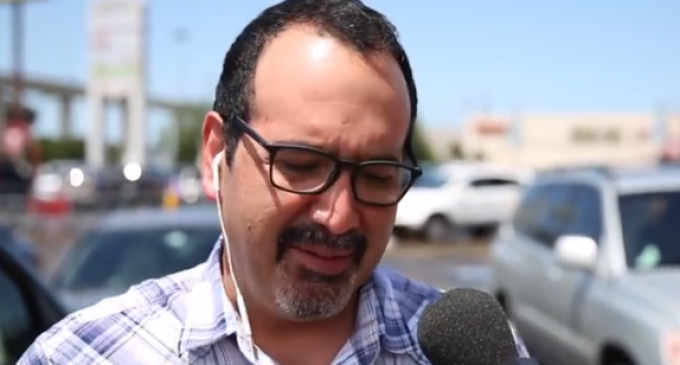 Gender identity is in bold print, all caps in today's headlines, as well as cranked to 11 in soundbites, forcing all to sit up and pay attention.  As a recap, Truth and Action has synopsised exactly what one means by transgender in the following:

The trouble with the loudmouth progressives and the amplified voices of 1/400th of the population is that it has silenced the voices of the children who are in fact harmed by the gender identity narrative and Target's incoherent policy that allows penises covered by a skirt into the lady's room.

View a provocative video and the boycott pledge on the next page.