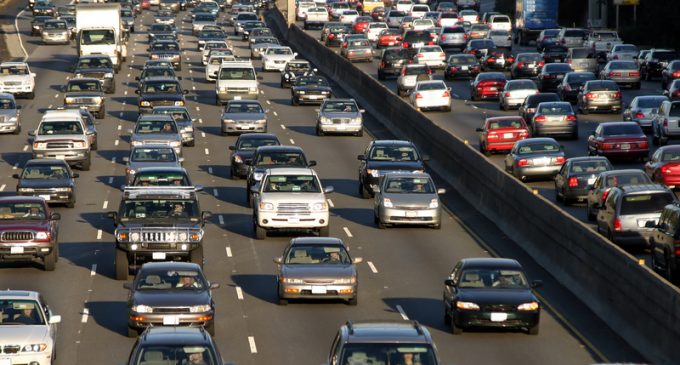 This missing component is that someone has to work to create the wealth the left redistributes. That is not something the government can do. All it can do is move wealth around. By sticking it to the business firms that generate jobs and create real wealth, the socialists in power will ruin their jurisdiction. It's just a matter of time and the severity of the disaster.

Margaret Thatcher is famous for remarking how socialism works until the government runs out of other people's money. Page two shows Thatcher's dictum on full display in the decaying state of California