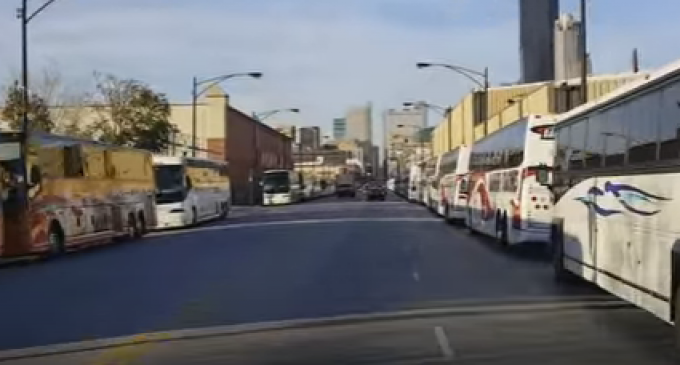 You hate to give a bully attention because you figure that just encourages him.  Maybe if he gets ignored he'll just go away in frustration.  Nice thought, but when it comes to George Soros, that's a lost hope.  This guy has an agenda he has pursued for decades, and he is not about to give up just because the misanthrope he supported for president blew the election.  Hence it does no good to just ignore him.  On the contrary, that's probably what he would like.

Thus it becomes the burden of those who are dedicated to our Constitution and who are opposed to globalism to continue to call this guy out.  He's got a lot of money and is very willing to spend it to promote his agenda.

Witness the ad on craigslist offering to pay people $15.00 an hour to protest at Trump rallies.  What's with this?  Aren't there enough people opposing Trump who are willing to protest just on principle?  If George has to hire his protestors, that's a pitiful commentary on his cause.

The above example involved Trump rallies held before he was elected.  Apparently, Soros is no more successful rallying the troops after the election to protest Trump's victory since he's got to open his checkbook again to get some people to hold demonstrations against Trump.  Well, at least he's wasting his own money.

And spending his money on protests he is, as we see on page two.