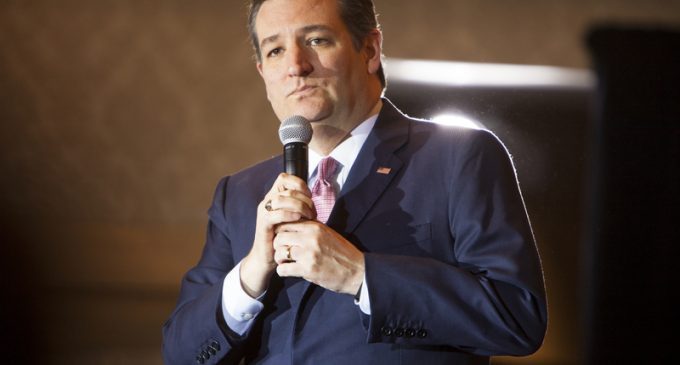 As expected, the fallout from the decision by the US to not use its veto power to prevent an anti-Israel resolution from passing the UN Security Council is continuing. And the Obama Administration has not been a neutral observer in all of this either. It's clear that US diplomats were working in the background to help create the resolution.

This is the sort of duplicity that we've come to expect from the Obama administration. Lacking the courage to take a bold stand for his principles, Obama often prefers to work in the dark while others take the public positions and heat. It's something we've seen many times over the past eight years, and something that will likely continue until January 20th.

Now Senator Cruz has stepped forward to take action in response to Obama's betrayal of Israel.  More on page two.