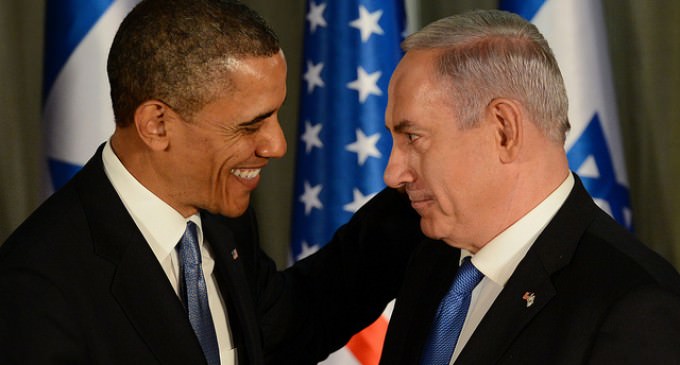 Israel long ago correctly identified Barack Obama as someone they could not trust.  For all his protestations to the contrary, he is not at all interested in the welfare of Israel.  And he despises its Prime Minister, and actually deployed some of his apparatchiks in an attempt to defeat Netanyahu in the last election.

(Wait, isn't Obama all self-righteous and such as he accuses the Russians of interfering in our election?  An inconvenient fact, there…)

In fact, it is obvious that nations with oppressive regimes such as Saudi Arabia are far more dear to his heart.  Recall his pathetic bowing before the Saudi king.

So it comes as no surprise that Mr. Obama took advantage of a conveniently timed UN Security Council resolution to give Israel a parting gift by stabbing the nation in the back.