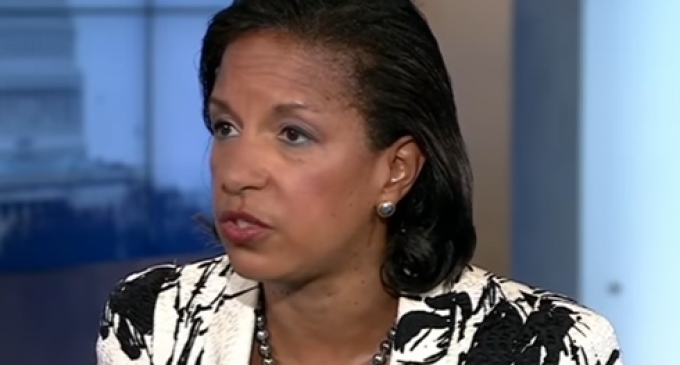 Last week, Rep. Devin Nunes announced that the Trump campaign was caught up in “incidental” foreign intelligence gathering by the United States government. In these situations, the identities of Americans are usually kept hidden from the government, but it was later revealed that Susan Rice ordered that the names be “unmasked” and documented.

But recent developments call Nunes' characterization of “incidental” collection into question. While the House Intelligence Committee Chair suggested that the Trump campaign was not explicitly targeted, new reports suggest that Rice specifically called for the documentation of Trump's campaign.

If true, this may be the smoking gun that proves that the White House was after political information, not just foreign intelligence.

See the latest accusations against Rice on the next page: