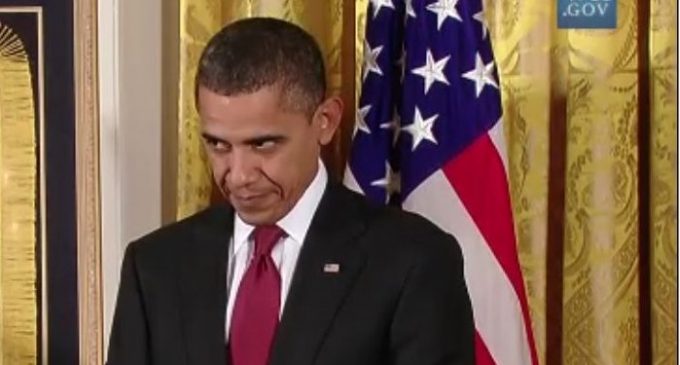 When Donald Trump claimed that Barack Obama had Trump Tower wiretapped, the media laughed off the accusations. While some flat-out denied the accusations, others admitted that surveillance likely occurred, but claimed that Obama's direct involvement was highly unlikely. Instead, they said that the intelligence gathering was likely the result of routine foreign surveillance.

It's now been confirmed that Trump's transition team was the subject of surveillance, thanks to an announcement made by House Intelligence Chair Devin Nunes. His statement seemed to corroborate the theory that the intel gathering was legal, routine, and did not directly involve Obama. The only potentially scandalous revelation may have been the “unmasking” of Trump officials' names during the investigation

But despite the mundane nature of the announcement, several congressional Democrats pushed back against Nunes, asking him to be investigated and removed from the committee.

Now, we may know why. Apparently, the unmasking order came from very high up.

Read more about who called for the unmasking on the next page: